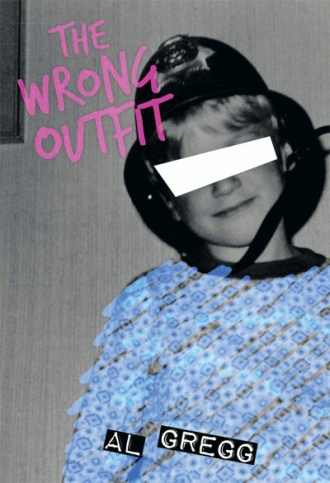 During the summer holidays, Adam and Steve decided to travel to Chelsea’s second division away fixture at Millwall.  Although they weren’t sure exactly why they did.  The match was a London derby of the less appetising sort.  A friendly it most definitely was not, and you could be sure that the local New Cross constabulary would have a little flutter in their tummies come Saturday - that’s if they hadn’t gone on holiday, or taken sick leave at short notice.  Millwall versus Chelsea was known as a ‘ding-dong’ derby.  Millwall fists would probably be the ‘ding’ and Chelsea heads would probably be the ‘dong’.

The train journey was endless, changing from this line then changing to that.  The boys were most definitely in a different part of town - there was no welcoming committee and New Cross Gate station seemed as if it had been refused council refurbishing grants since the Industrial Revolution.  A steam train was expected at any moment.  There was then a long walk to the ground partly because they got lost and it wasn’t long before Adam and Steve found themselves behind schedule.

They were trying to keep a low profile, but being only just thirteen (Steve was only a year older) they didn’t quite understand the meaning of the word subtlety.  They both wore nylon Chelsea scarves tied around their wrists and Steve had brought his lucky Chelsea jacket covered in badges, of the large sew on variety, for good measure.  Fortunately, both teams played in blue and white so at a hundred yards distance it would not be completely obvious they were ‘Blues’ supporters.

Not only did both clubs share blue and white colours, they also shared the same animal on the crest of their shirts.  The Lion.  Millwall called themselves, ‘The Lions’ and their ground, ‘The Den’ in Cold Blow Lane, continued the theme.  I suppose you could say that Adam and Steve were just another two ignorant visitors coming to be fed to them.

Millwall’s ground looked similar to the Shed End at Chelsea, only this time it was all the way round.  If it was a food it would most likely resemble a bowl of concrete.  Terraces on three sides.  Rickety fences.  A small side stand of seats for the more retiring supporters.  They even had mounds of rubble outside for ammunition and old railway tracks, tunnels and breakers yards littered the barren dockland terrain, probably to hasten a quick getaway.  Adam and Steve were a little bit concerned.  Nothing of this was mentioned in the brochures.  To their dismay, it seemed as if only one member of the local constabulary had bothered to turn up on his bicycle and he was an old extra from Z Cars.

'The Wrong Outfit', is Al Gregg's debut novel and alongside his writing, which includes both plays and short stories, he is also a professional actor and musician.  Leaving school at sixteen, he sang and played guitar in various punk bands including The Wall, who were label mates on Polydor with Sham 69, The Jam and Siouxsie and the Banshees.  After punk he trained as an actor and has since appeared in many Theatre, Television, Film, Commercials and Voice Over productions.  His co-written play with David Schaal (from TV's 'The Office', 'Inbetweeners') about punk called 'Reality Chokes' had a very successful run at the 2009 Edinburgh Festival garnering some 5 star reviews and a nomination for the MTMUK Edinburgh Fringe Awards.

Al is married and lives in West London.