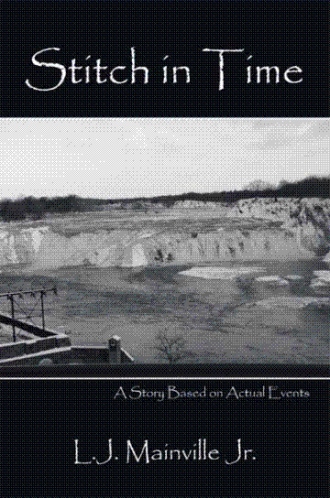 Stitch had gone up the road to see a girl he had a crush on. Her name was Celine Tyler, and to him she was the most beautiful girl in the entire school. While riding bikes with his cousins, he had seen her playing in her back yard and he couldn’t believe how close she lived to him. With school almost over for the summer, he wanted to make sure he could see more and more of her. She was one of the reasons he enjoyed going to school so much, and the main reason he dreaded summer. But now that he knew she lived close by, he could enjoy the summer just like everyone else. On this particular day, Stitch and Celine swung on her swing while her mother brought cookies and lemon-aide to them. Stitch was positive that he was feeling genuine love and he didn’t want to stop feeling it. He might have only been nine-years-old, but no one could tell him different. As they swung on the swings and talked about their teachers, while eating peanut butter cookies, Stitch noticed the street lights had come on. He knew he needed to be home by the time the lights came on and he realized he was late in doing so, but he had to stay for a just a little while longer. He may have only been nine years old, but this was the best day of his life and he didn’t want it to end. 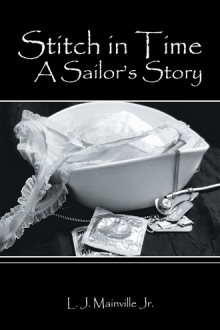 Stitch LeRue returns to his hometown of Cohoes, New York for a class reunion. However, when he is invited in to the home he grew up in, he is over come with memories and flashbacks of his childhood, giving him a new perspective on his past, present and future.

L. J. (Leo Joseph) Mainville grew up in Cohoes, New York and joined the Navy, where he found his love for writing. During his time in the United States Navy, he wrote for a small, weekly publication as well as illustrated cartoon strips and children's stories. Leo currently lives in Pittsburgh, PA where he spends most of his free time with his two youngest children, Briann and Ian, when he is not sitting behind the computer writing to his two eldest children, Leo III and Megan Rachel.