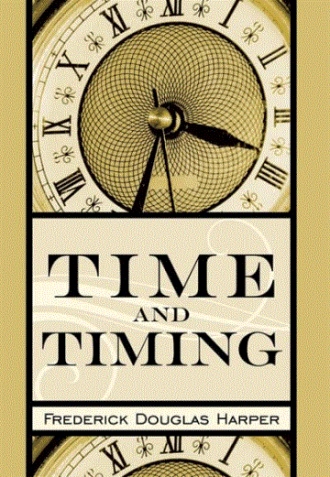 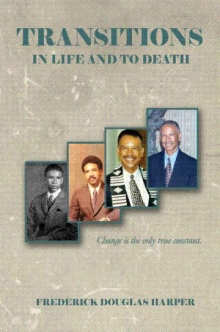 Transitions in Life and to Death
Frederick Douglas Harper
$15.95 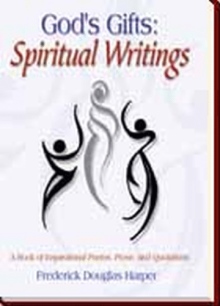 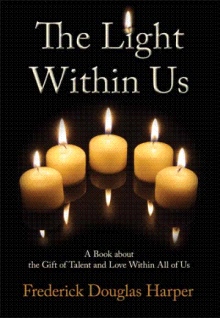 The Light Within Us
Frederick Douglas Harper
$15.95 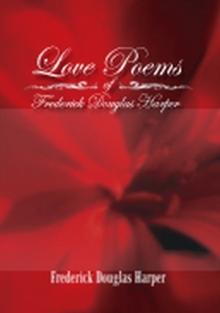 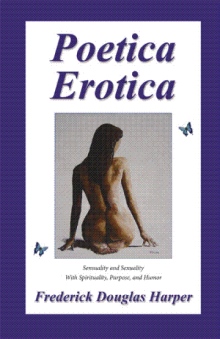 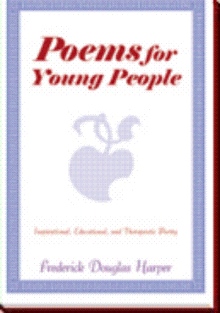 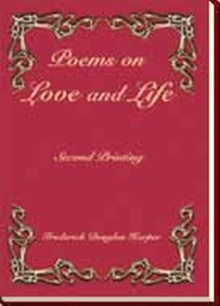 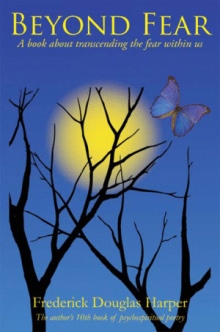 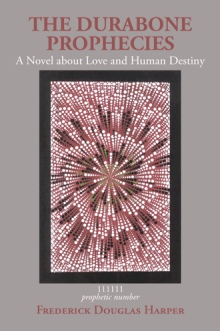 Time and Timing is Frederick Douglas Harper’s 11th book of poetry with prose. Typical of all of Dr. Harper’s creative books, Time and Timing contains insightful and inspirational quotes in a section at the end of the book, that is, in addition to the poetry. Examples of poem titles include “This Is the Moment,” “A Tribute to Michael Jackson,” “Time and Space,” “When Spirit Touches the Soul of a Child,” “Living Outside Our Body,” “The Prophecy,” “No Time for Anger,” “Time for Restraint and Rethink,” “An Ugly Time, A Beautiful Time,” “I Am Because of You,” “Step Away From Your Body,” “The Graduate,” “Global Warming: Global Warning,” “A Time for Love and Romance,” “The Good Samaritan,” “Time Stolen by Technology,” “Memories of Elephants,” and “Angels With No Wings.”

Frederick Douglas Harper has authored more than 1000 poems. Time and Timing is his 11th poetry book. His other poetry books include Beyond Fear (2008), The Light Within Us (2007), Transitions in Life and to Death (2007), Poetica Erotica (2006), Spiritual Teacher Speaks (2005), Poems for Young People (2004), Love Poems of Frederick Douglas Harper (2003), God’s Gifts: Spiritual Writings (2003), Romantica: On Peace and Romance (1988), and Poems on Love and Life (1985, 2004). Dr. Harper has been referred to as a spiritual master by some of his readers and followers. His poetry on spirituality, love, giving, and forgiveness has been compared to the great works of Rumi and Khalil Gibran.

A university professor of counseling, international scholar, and educational leader, Harper has authored 19 books and monographs, including college textbooks. Furthermore, he has served as Editor-in-Chief of three major scholarly journals. His poems were read regularly on WPFW Radio, 89.3 in by the late Nap Turner for more than 15 years, alongside the poetry of the famous Langston Hughes, and his books have sold worldwide. Moreover, Harper has presented conference papers, public speeches, and lectures on hundreds of occasions throughout the and in numerous other countries.

Harper has two sons and three grandchildren. He transcended childhood challenges of family death, father abandonment, and poverty to become one of the most achieved Americans of this era. Along with educational and literary accomplishments, Harper has jogged more than 40,000 miles and worked at as a professor for almost 40 years.