Reflections Of A Poet 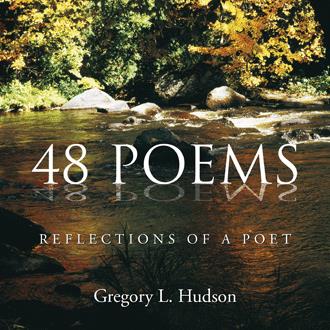 A MESSIAH IS COMING: Since the birth of America It was written in stone, And the entire world would continuously say … “That a man of color,” In spite of his mother, Will never be president for a day. There is a recession in America, Disharmony in Jerusalem, And a senseless war in Iraq. A messiah is coming, So get on board, And his name is Messiah Barrack. Iran is going nuclear, In these turbulent times, And the world has seemingly changed. A messiah is coming, And some will oppose him, And even try to tarnish his name. Terrorism is on the rise, Violence is up, From Al Qaeda, Afghanistan and Pakistan; The world’s destiny is doomed; Unless this violence stops soon; Or in the end there will be no more man. Now a messiah is coming, And will calm your fears, Through most of this agony and drama. He will restore world peace, In the west and in the east, And his name is “Barrack Obama.” Now that he’s here, And a man of color, Doubters did not get the hint. That a messiah was coming, And has now been elected, Say hello, to the new president! 11.06.08 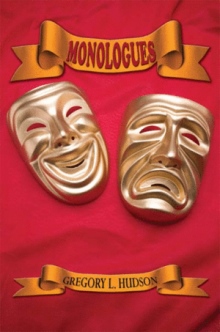 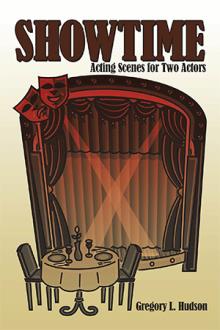 48 POEMS is a highly stylized literary composition of electrifying poems, and may well be the most complete, comprehensive, and versatile book of its kind. There are 48 poems encompassing eight different genres: each genre containing six poems. The genres include: romantic, dramatic, Thanksgiving, tragic, comedic, ironic, Christmas, and children. Subtitled "Reflections Of A Poet," because it gives an in-depth look into the heart, mind, and soul of one of North America's "purest writers" of our time, who is bound only by the limits of his imagination and creativity. Romantic: Every man should read "Love Me With Your Heart" to his love one at least once. Dramatic: "You Can't Break My Spirit" is the quintessential story of the black man's conquest over slavery. Thanksgiving ... "Thank You For Giving" will warm your heart as if it was a flaming charcoal on a cool summer night. Tragic: Tragedy... like death is a constant reminder of our immortality and "Untimely Death" will evoke tears and drown your eyes with compassion. Comedic: "Ugly Like A Truck" begs for laughter as this woman describes her man as "Ugly Like A Truck." Ironic: nothing expresses irony like this prophecy, "A Messiah Is Coming" directed at President Barrack Obama. There's the poem "One Nation Under Oprah" which cleverly frames Oprah Winfrey's rise from the depths of the Mississippi Delta to the queen of talk show television, and her all girls' school in South Africa. Christmas: There is no other poem that expresses "Christmastime In New York City" like this poem. The children's genre ... seemingly every child claims to have had "A Fly In My Soup." 48 POEMS is a gold mine of love and language that is nothing short of a brilliant literary work that promotes literacy, academics and advances scholarship into the next millennium.

Gregory L. Hudson received his MFA in Performing Arts Management, and his BA in Theatre at Brooklyn College, (City University of New York, "CUNY") in Brooklyn, New York, and has studied theatre and the performing arts for many years. He is the author of "Monologues: Dramatic Monologues For Actors," which is a compilation of thirty-two original monologues from some of his most profound stage plays, films, and television pilots. Gregory has written, produced, directed and starred in numerous plays Off-Broadway in New York City. He studied various aspects of the theatre at Brooklyn Academy of Music, (BAM), Carneige Hall, The Public Theatre, The New York Shakespeare Festival and producing theatre on Broadway. He has worked for the New York City Department of Education and has certifications (as a teacher) in performing arts-drama, and speech. As an administrator, he has supervisory licenses is performing arts, drama, and speech for elementary, junior high and high school. His teaching includes: play writing, screen writing, speech, public speaking, acting, directing, mime, voice & movement, and character development. Some of Gregory's films includes: A Piece Of My Dream, Thaddeus McCain and several untitled films. Some of his plays include: A Piece Of My Dream, Bronx House, Vagabond Love, and No Harm, No Foul, some of which are scheduled for publication. Gregory is also widely respected in the area of copyright infringement, and recently completed an "explosive" new novel entitled, Why I Sued Eddie Murphy.