10 Horses and a Pony 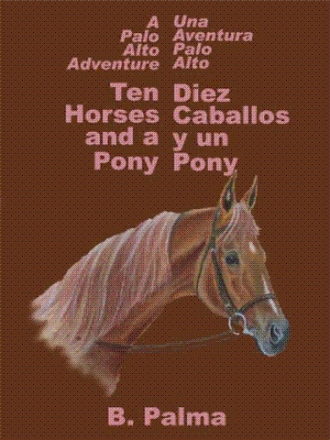 He paused at the entrance to the trailer, "And I've been saving the best for the last." He entered the back of the huge trailer and came out leading a tall seal-brown chestnut.

"Super," finished Carlos, "No, it's her full sister, Lady Marion.  Señor Robles paid a fortune for her off the track as she was a stakes winner.  Even then, he never would have been able to buy her if the rumor hadn't gone out that the Mexico City racetrack is to be closed for two years for re-building. She is a direct descendent of Bleinheim himself."

There was a long silence while the horse lovers looked at the classic beauty of the mare as she stood looking at them curiously.

Abuelo sighed, "I've been around fine horses all my life but I don't think I've ever seen such a perfect creature."

Juanita held out her hand to Lady who softly whiffed her fingers.  Then she trustingly nibbled on Juanita's bracelet and up her arm, rubbing her nose on Juanita's cheek.  "She loves people," said Juanita happily, "you can feel it."

"I'm glad the new stables were finished in time," said Abuelo, "but this one needs a palace." 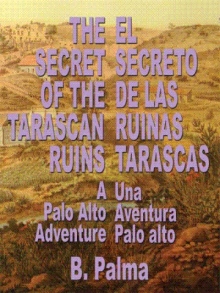 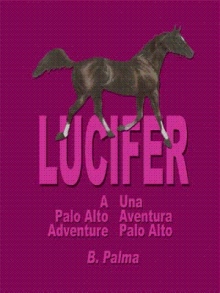 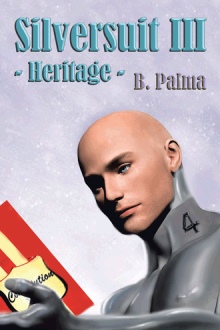 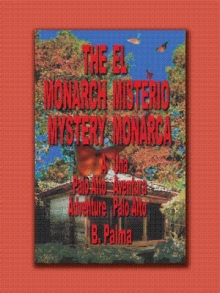 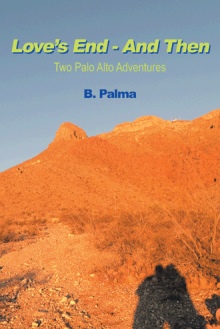 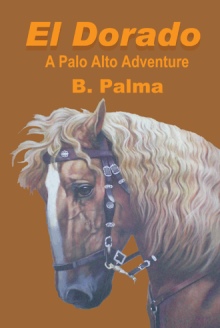 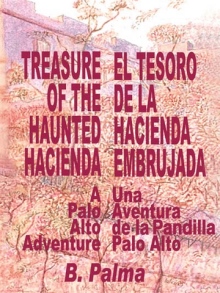 This fifth book in the bilingual adventure series finds Juanita and her friends excitedly meeting the first truckload of horses for the new Hacienda Palo Alto equestrian center. Her hopes of becoming an accomplished equestrian like her cousins are dashed by controls set by her stepfather and the battle between two rival television stations, both wanting to film the opening of theTarascan tomb..

Luis begins to learn to ride the wily pony, Payaso.

Growing excitement over the opening of the tomb spreads and the date becomes a worldwide event. Abuelita and a French chief plan a banquet for over a thousand people using the ancient recipes from the old hacienda. The event exceeds their wildest expectations.

Afterwards, the young riders are invited to march in the 16th of September parade and to visit Mariana and Nicolas’ grandfather's ranch in . Pedro and Juanita are filled with excitement; they have never flown nor visited the !  While at the ranch, the young friends discover the clues to the last great secret of Hacienda Palo Alto.

While showing their great aunt Elena the changes made in rebuilding the old ruins, the elderly lady points out to  Elena and Carlos an important part of the building that had remained hidden ever since she left it at 15 during the Mexican Revolution.

The two young couples wed at the hacienda decorated in its ancient glory with the young friends as their attendants.

B. Palma has enjoyed horseback riding all her life, especially in her youth in the State of Michoacan, Mexico, and show jumping in Mexico City with her husband. His true tales of growing up on his family’s sixteen haciendas and those of her adventurous youth in the Mexican countryside are woven into all of the Palo Alto adventures. Their lifetime love of horses is reflected by their years of equestrian show jumping.

She had an eight-page article published in the March 2007 centennial issue of the Montessori Life quarterly journal. On June 6, 2008, this  issue was honored with the Association of Educational Publishers (AEP) award, recognizing the best in educational materials. The journal was granted the Distinguished Achievement Award for Excellence in Educational Publishing. (Other award winners were the National Geographic Society, the National Wildlife Federation, New York Times Upfront, and Wall Street Journal Classroom Edition, among others.)

A similar article was published in the May 2008 Alpha Delta Kappa International Teacher's Sorority's biannual journal; The Kappan

Her Elementary School has been officially acknowledged as a model school for the State of Mexico. A picture of her and her students accepting their recognition from the mayor of the city was published in a leading Mexico City newspaper, June 2008.

Her next book, And Then, takes the young adventurers of her books forward ten years where their childhood friendships grow into the beginnings of lifetime relationships.

The first two books are published in Braille in Spanish.