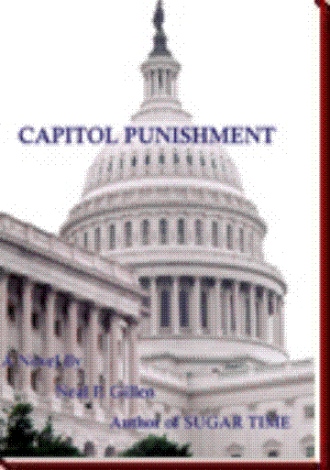 Park Service Officer Ellen Christian began her shift with a check of the Vietnam Memorial, a place where veterans often showed up at all hours to visit this sad wall of memories. They came daily in large numbers to pay homage to those who made the ultimate sacrifice in a war that eventually became a divisive force in from the mid-1960s through its end in 1975. The Vietnam War never had the full support of the American people, but now the memorial to its dead is one of the most popular places for tourists to visit in . Driving down she made a right turn at and stopped to check the new tourist , the recently completed World War II Memorial at the end of the Reflecting Pool. Ellen stepped from the patrol car and approached the security guard. “Beautiful night isn’t it,” she said. The security guard removed the earphones from his head and responded, “Yeah, not a cloud in the sky.” “The stars seem so bright on nights like this.” “I’ll say, and it’s quiet tonight. Not much traffic or tourists wandering around. I’ve been listening to one of those books on tape- a new Grisham novel.” I should be so lucky, she thought. “See you on the next loop,” she said walking back to the patrol car. She drove towards the . Off to her left was the . As she eased into the right hand lane for the turn onto she noticed the moon reflecting off an object in the .

It must be the way the water is rippling that makes that effect; she said to herself and continued on past the Polo Field on her left and the wooded area on her right that shielded the reflecting pool where thousands of people congregated to hear Martin Luther King’s “I Have a Dream” speech in 1963. The whole area had quite a history. At the Lincoln Memorial she pulled up alongside a couple admiring the monument dedicated to ’s 16th President. They were from and had walked all the way from their hotel in . “See if you can stop a cab. This isn’t a safe area at night,” she advised them.

Ellen stopped again at the Vietnam Memorial and then drove by the World War II Memorial where she waved at the security guard who seemed totally absorbed in his Grisham novel. She decided to visit the Jefferson Memorial to check with the Park Ranger on duty. As she approached the to cross over the she noticed the reflection again and this time it was clear it was the object she had observed earlier. Most of it was submerged, but it was now obvious that it was a car. She slammed on the brakes and drove the patrol car onto the sidewalk. She reached for her flashlight and focused it on the vehicle in the water. 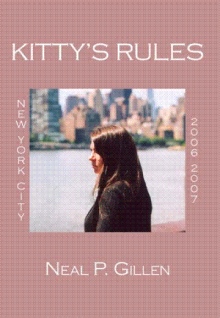 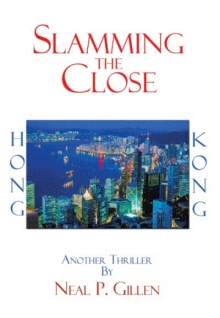 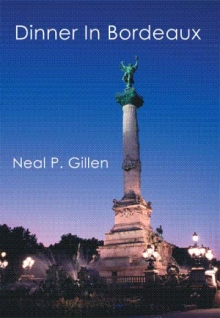 A series of peculiar accidents resulting in the deaths of activist Members of the U.S. House and Senate stirs the interest of a U.S. Park Police detective who perceives a connection to these seemingly random events occurring across the nation. The strange deaths continue to mount as this determined federal employee mines the fund raising scene attempting to connect a group of prominent lobbyist to these bizarre events. The cases are finally connected when the House Majority Leader is killed in an apparent hunting accident on ’s .

The author introduces colorful characters focusing on issue politics, the fund raising apparatus, and the calculating mind of a bitter and obsessed perfectionist who reshapes the Congress by ridding it of ideologues who interfere with his legislative interests.

Neal P. Gillen is also the author of Sugar Time, a fast paced, penetrating, and humorous reconstruction of a daring payroll robbery in a subway station and its surprising aftermath. This highly praised book was published in 2003 and is still available through Author House.

Mr. Gillen writes a weekly Washington Report for the cotton industry. He has authored numerous magazine articles, legal articles, short stories, and essays on a myriad of subjects.

Mr. Gillen is a member of and participant in the workshops of the Writers Center of Bethesda. He works in as the Executive Vice President & General Counsel of the American Cotton Shippers Association and he resides in with his family.