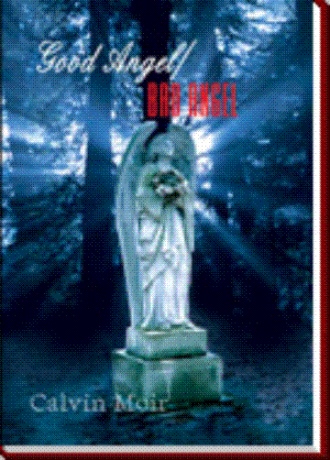 Remember that war on its own is not the sign of Jesus’ presence.  The sign is made up of all the facts of Jesus’ prophecy happening in the same overall time.  But war is the first main item mentioned, so we might presume that this main item would come about in a remarkable way that would come to mind.  And everyone must confess that the wars of the past century are unequaled in all previous history.

For example, no earlier wars – vicious and ruinous as many were – came even close in deadliness to the two world wars of the past century.  Why, the First World War eventually caused 14 million fatalities, more than the entire population of many countries.  Truly, ‘there was granted to take peace away from the earth so that they should slaughter one another.’

According to the prophecy, ‘a great sword was given’ to the warlike second horseman of the Apocalypse.  How does that fit?  In this:  Weapons of war became far more fatal.  Outfitted with the tank, the airplane, deadly poison gas, submarines, and artillery that could fire explosive shells over several miles, man became more capable of killing his neighbor.  And since the First World War the ‘great sword’ has become even more detrimental – owing to the use of such things as radio communications, radar, complicated rifles, bacteriological and chemical weapons, flamethrowers, napalm, new types of bombs, inter-continental ballistic missiles, nuclear submarines, improved airplanes, and huge battleships.

The early verses of Jesus’ prophecy conclude with the words:  ‘These things are a beginning of the pangs of distress.’  This was positively true of the First World War.  Its end in 1918 did not bring peace for long.  It was soon followed by minimal but ferocious military actions in Ethiopia, Libya, Spain, Russia, India, and other lands.  Then came the revolting Second World War, which took some 50 million military and civilian lives.

Moreover, regardless of frequent peace agreements and pauses in the fighting, mankind is still at war.  The red horse of war continues its barbarous ride through the earth.

Jesus foretold:  ‘And there will be food shortages--in one place after another.’  See how this agrees with the ride of the third of the four horsemen of the Apocalypse.  Of him we read:  ‘I saw, and, look!  A black horse, and the one seated upon it had a pair of scales in his hand.  And I heard a voice as if in the midst of the four living creatures say:  ‘A quart of wheat for a denarius, and three quarts of barley for a denarius; and do not harm the olive oil and the wine.’  (Revelation 6:5-6)  Yes, severe food shortages, great famine, and severe scourge of malnutrition that kill millions each year.  Have there been ‘food shortages--in one place after another’ since 1914?  Yes, indeed!

The 20th century was a century of earthquakes, surely, in one place after another.

Another detail of Jesus’ prophecy has to do with disease.  The evangelist Luke, in his account, records that Jesus foretold ‘in one place after another pestilences.’  (Luke 21:11)  This too agrees with the prophetic vision of the four horsemen of the Apocalypse.  The fourth horseman is named Death.  He pictures premature death from a number of causes, including ‘deadly plague and--the wild beasts of the earth – violent men, lovers of money-- without self-control, fierce, without love of goodness.  Such has been the case since 1914.

Stella asked Dean if God would overlook her weaknesses.

“I am not a bad person.  I have tried very hard to give up my wicked ways, but I am just too weak.”

He muttered a shriek of pleasure.  He was breathless, excited, and stunned.  “Both Jehovah God and Jesus are indeed merciful toward humans.  But can they expect God to ignore all their defects?  He holds humans responsible for their conduct.  Stop giving in to your weaknesses, for God does not allow imperfection to be a constant excuse for bad conduct.  Jehovah wants humans to clean up, to get their lives in good moral order.  Yielding to weakness is harmful.  Those giving in to addictions, greed, and promiscuity often reap a terrible harvest in their lives.  Also, sin offends God.  It causes division between God and man.  The Creator is loving and merciful.  He does not desire any to be destroyed but desires all to attain to repentance.  Turn away from what is bad, and do what is good.  Calamity will put the wicked one himself to death.”

As they went on, Stella said, “Can you feel what I feel?” 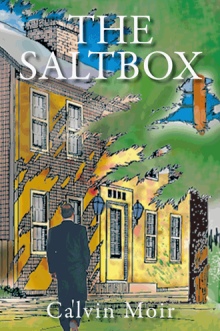 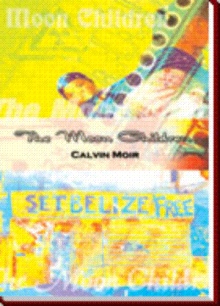 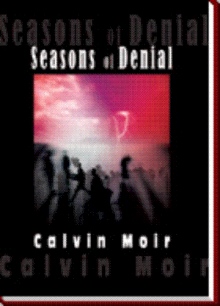 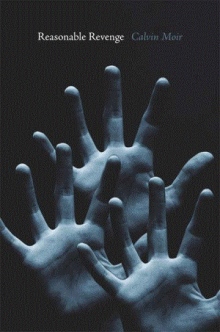 Good Angel/Bad Angel is enlightening and remarkable.  It shows how to handle today’s problems.  It digs under the surface and points to the true meaning of life and death, in a hell of terrifying visions where Stella d’Oro’s worst nightmare seems real, as she journeys through Satan’s kingdom.

It is a tale of Light and Dark, of the ‘end times,’ and hope, where celestial beings share with Stella future revelations.  At the moment, even though she now possesses the ability to change shape, she does not believe the spiritual transformation has altered her life.  A near-death experience, or dying, unites her with her angelic instructor, Dean Jones, a seraph.  He reveals that she is to use her new psychic gifts to help puny man.

The story offers a compelling vision of what it is like to by dying, and more importantly, how to live.  It has many elements of intrigue – magic, psychic/supernatural, and danger.  It is a suspenseful mystery novel about the death and rebirth of a woman’s spirit, love, memory, happiness, faith and healing.  Stella, however, is convinced that her recurring dream is supernatural information on her way through the infinite anguish of mortality to immortality.  Stubbornly, unyieldingly, she ‘dreams’ herself into a strangely believable world where Satan the Devil urges that she take an ultimatum to humans.  Satan the Devil threatens Stella with his power.  Stella, herself skilled in strange powers defies Satan, dematerializes her fleshly body and enters the spirit realm, bringing her prophetic adventure to a curious, but satisfying conclusion, showing triumph of good over evil.