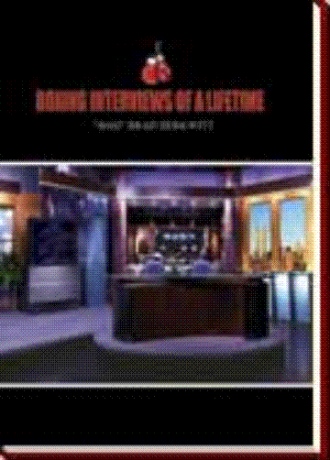 “Bad” Brad Berkwitt was born in 1968, the year that saw “The Greatest”, Muhammad Ali, in exile. Boxing became a passion for Brad very early in his life, and brought him into the boxing world as a fighter, and eventually, a writer, becoming one of Boxing’s greatest supporters, and most knowledgeable writers.

Author "Bad" Brad Berkwitt is also the owner/Editor in Chief of the top rated boxing site, Ringside Report.Com To read more of his stuff, go to https://ringsidereport.com/